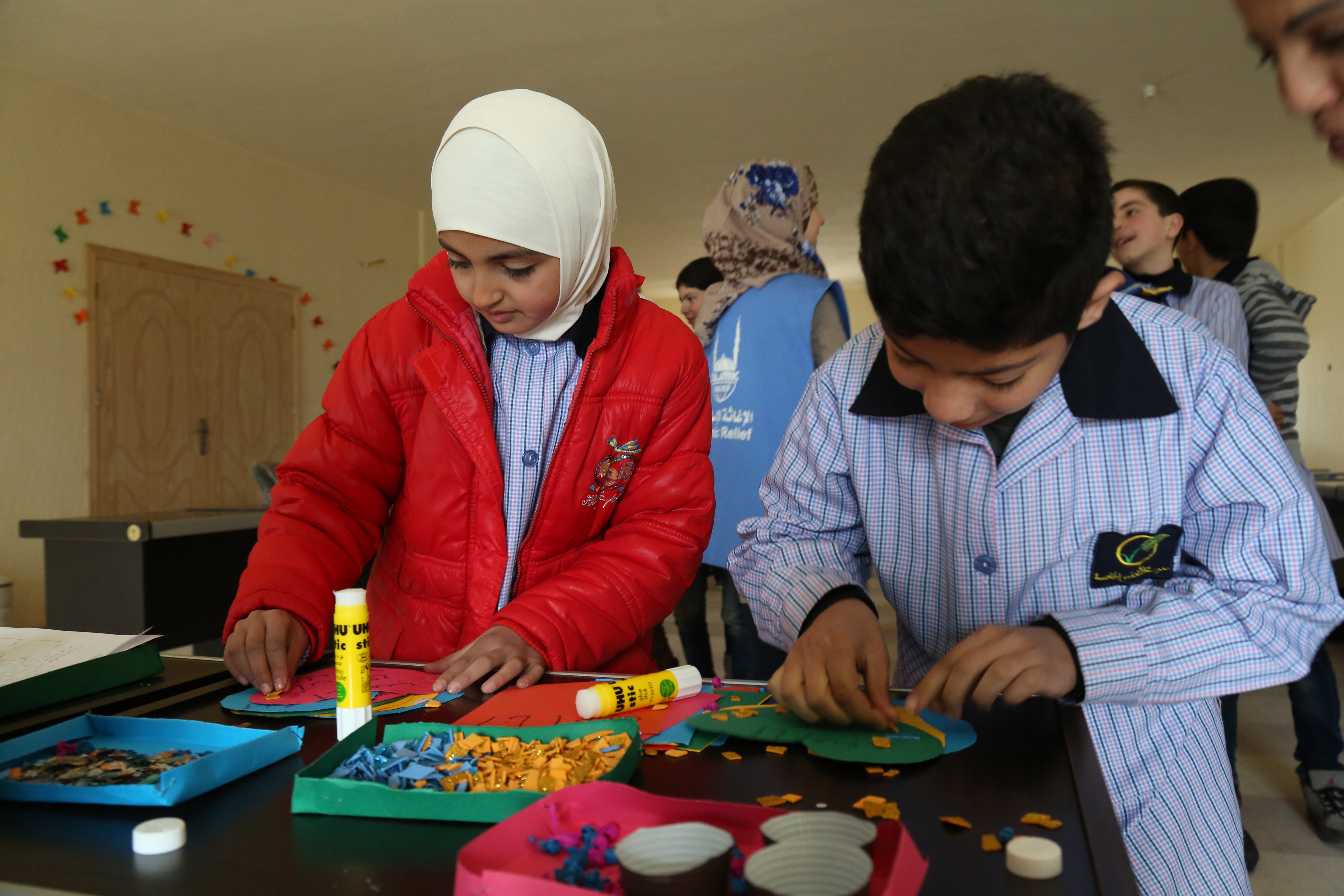 There are now more than 65 million people in the world who have been forced from their homes due to conflict or disaster (UNHCR), many of them struggling to meet their basic needs of food, water, shelter and access to essential services. However, the psychological trauma of their displacement is less visible, and often overlooked.

A generation of young people have had their lives uprooted, and Islamic Relief is deeply concerned about the long-term impact on their mental health. Our projects engage vulnerable children and adolescents, particularly those who are out of school, those suffering neglect, orphans and survivors of violence. Some of these children suffer from nightmares and bedwetting, for others the symptoms are more severe.

Islamic Relief’s care programme includes providing safe spaces for women and children, and running activities such as play, music, drama, art therapy, sports and open days. Since the start of the Syrian conflict, we have provided psychosocial support to over 10,000 children, but with more than eight million children affected by the crisis, our work has only just begun. 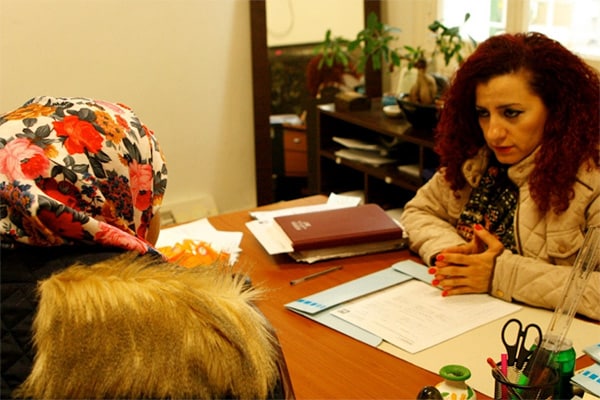 “I tried to put an end to this miserable life”

For Kamar, a 24-year-old Syrian mother of two, an Islamic Relief psychosocial support programme did nothing less than save her life. She managed to escape Syria alive, but like so many refugees, everything she had previously lived for had been shattered. Kamar struggled with severe Post-Traumatic Stress Disorder (PTSD) and Major Depression Disorder (MDD) that almost led her to take her own life.

“I felt sorrow, suffering alone with no assistance, with my two children. I tried several times to kill myself or to kill my own children to put an end to this miserable life,” she told Islamic Relief.

After Kamar’s home in Aleppo was bombed, she made a dangerous journey to escape. Passing through a sea of dead bodies, she witnessed her father being murdered as she held her young daughter Doha close, covering her eyes. Kamar managed to escape and settle in Lebanon, but the trauma left her incapable of giving her children a safe, loving home. Instead, she became prone to anger and physical abuse.

Islamic Relief intervened with 11 specialist sessions of psychotherapy and through a combination of counselling and temporary medication, she was able to overcome her trauma by 95%. She regained control of her anxiety and developed relaxation techniques.

“The psychotherapist was highly supportive and friendly,” she said. “My anger toward my family is still there, but at lower frequency. The sessions were very positive for me.”

Kamar is now able to hug her children and give them the affection they need. Now, they too can begin to heal.