The Horn of Africa is suffering from the worst drought in 70 years. Harvests have failed and millions of cattle have perished. Livelihoods have been ruined, millions of children are malnourished, and people are dying from hunger.

This is the terrible reality faced by almost 20 million people in parts of Somalia, Ethiopia, and Kenya right now.

We are witnessing the devastating impact of climate change in real time. This region has barely seen a drop of rain since 2020, the most recent rainy season was the driest in decades. Droughts have become more frequent and intense, leading to critical water shortages and food prices spiraling out of control.

Millions of livestock have died, and people have begun to flee drought-hit villages to try to find food and water. Families are walking in the scorching summer heat to reach camps where they can get aid. Many young children, the elderly, and vulnerable people have died from hunger and thirst on these journeys.

Impact of the drought in East Africa: 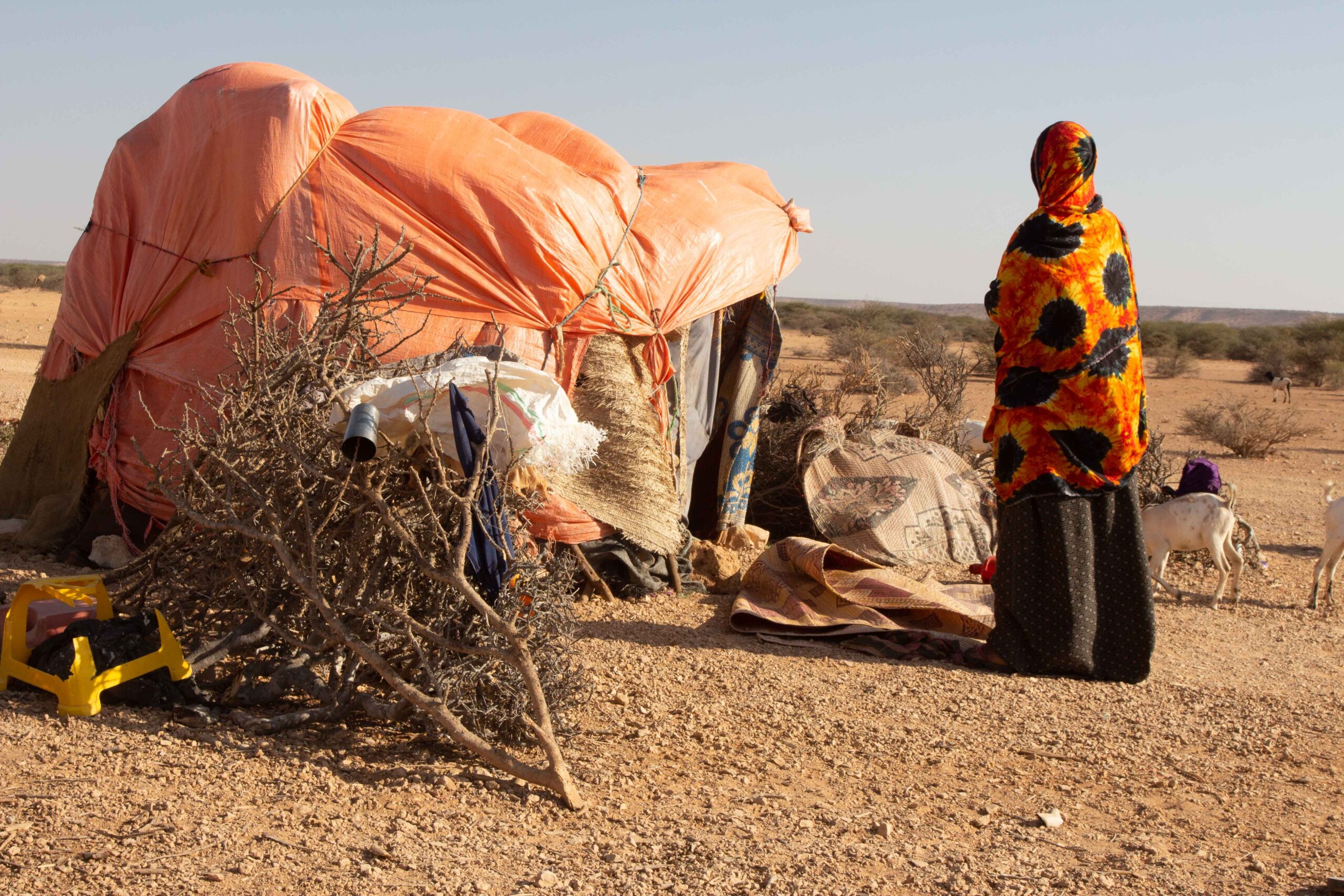 Urgent action is needed to prevent famine and mass deaths

Islamic Relief is responding. So far, we have helped more than 167,000 people across the region, but much more is needed. We are providing people with food and cash so that they can afford to buy food in local markets where it is available.

We are improving water supplies by repairing old or damaged boreholes and drilling new ones, repairing traditional community water storage pools, and trucking in clean water where there is no other option. We train health workers on how to treat severely malnourished children and support nutrition clinics.

Thanks to the generosity of our donors, we have been able to help some of the most vulnerable people at this critical time, but the response needs to be scaled up. The world must not wait for famine to be declared before helping people who are starving right now.

Keep supporting us by donating through the East Africa Appeal campaign now. 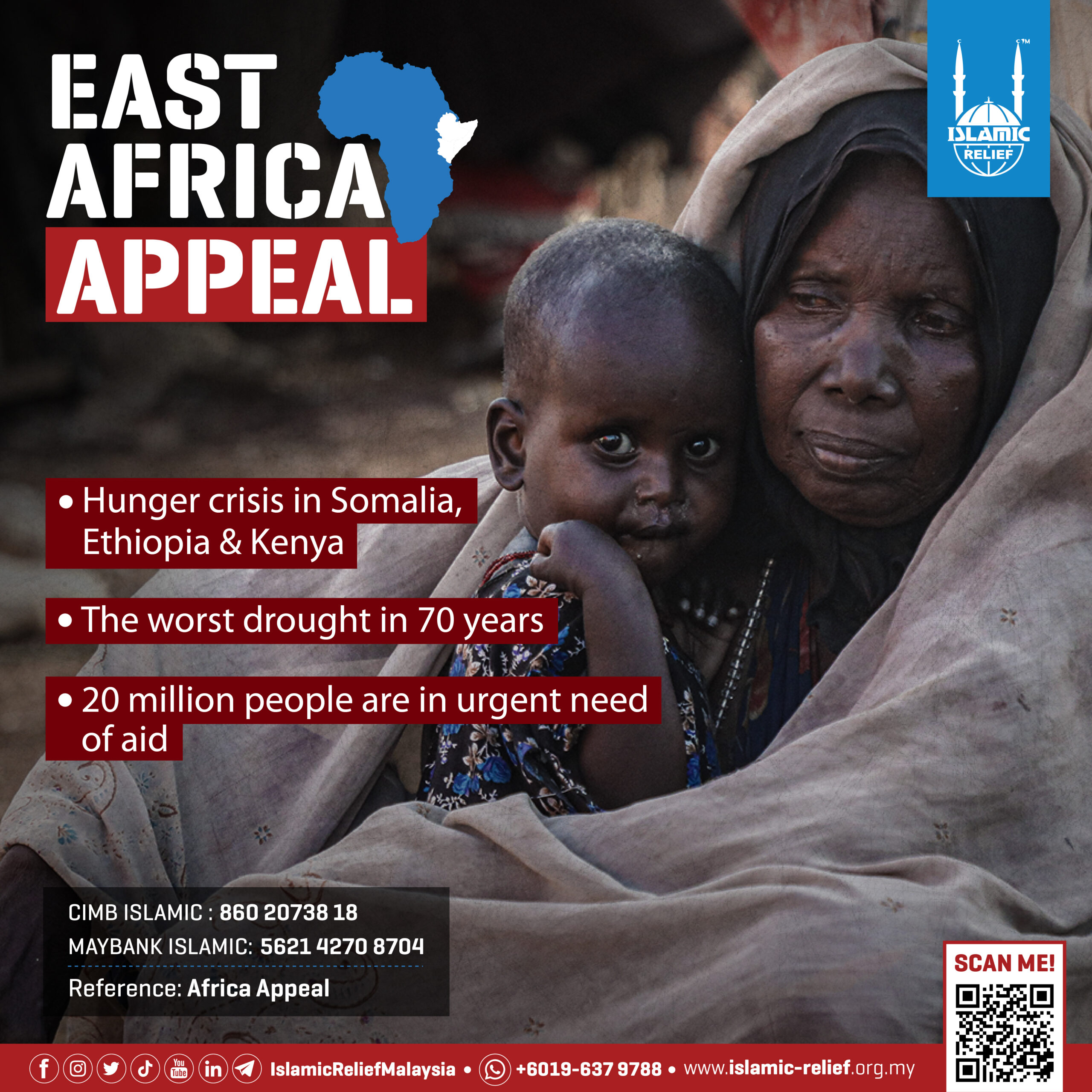