With the conflict now in its seventh year, more than half of the Syrian population have fled their homes with 13.5 million people in desperate need of humanitarian support.

Islamic Relief CEO Naser Haghamed said: “The greatest challenge for our brave teams on the ground in Syria is that the security situation restricts their movement making it hard to reach besieged areas in dire need of assistance.

“But Islamic Relief’s greatest accomplishments are our ability to access zones reached by no other aid agencies and the strength of support we are giving to health care projects in Syria.

“We could not do this vital work, or reach so many people, without the incredible support we have had from donors around the world.”

Islamic Relief’s programmes last year totalled £43.5m, with £30.5m of that spent within Syria and the remainder delivered across Iraq, Jordan and Lebanon.

Among our proudest achievements is a programme to alleviate the psychological suffering of children by providing counselling, educational support and child-friendly spaces for around 900 children in northern Aleppo. 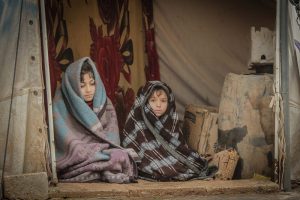 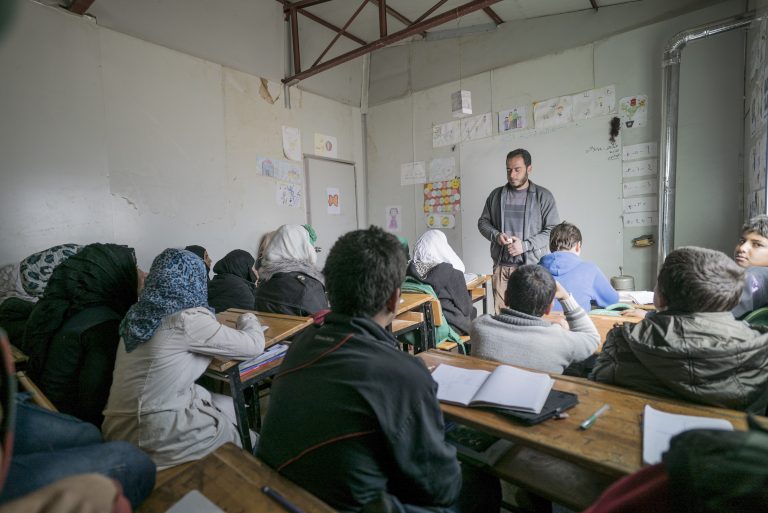