"Each and every day, Palestinians have suffered from war for more than 70 years. They live in oppression and their right has been denied. They can’t go to work, school, and visit their relatives. Their lives are like in prison, besieged in their own country without access to food, water, electricity, medical, and other basic necessities.

"Conditions are particularly dire in Gaza, which is almost totally cut off from the rest of the world. The scenery in Gaza was beautiful in the past time. The industrial sector is growing rapidly with the production and exporting of textiles, furniture, and tiles. The agriculture plants are greener and many construction sites are being developed. The throngs of tourists filling its gorgeous beaches are long gone. The new Palestinian generation has never known the Gaza in past time.”

The protracted conflict in Palestine since 1948 has killed many lives. Until today, news of Palestinian deaths continues to be heard and the numbers are countless.

According to the World Food Program (WFP), about 1.79 million Palestinians suffer from food insecurity and most of them live in Gaza.

People lack access to food due to the high unemployment rate record with more than 60 percent of women and 70 percent of young people (under the 30s) are unemployed. The reality in Gaza is more worsen. 68.5 percent of the population lives in poverty and faces food insecurity.

This escalation of conflict in Gaza has given a big impact which led to 53 percent of its population living below the poverty line and also makes 80 percent of Gaza’s population now rely on humanitarian aid to survive.

The elderly, people with disabilities (OKU), widowed and orphans are most affected. There are 20,000 orphans in Gaza who always hope that there are kind-hearted people who will come to help them.

If the world is still silent on the oppression that they are experiencing, who else can they rely on when all the facilities and infrastructure collapse due to the cumulative impact of sea, land, and air blockade for a long time.

This year, Islamic Relief Malaysia would like to invite all of you to join and support our Palestine Appeal campaign which will be carried out throughout the year with aiming to collect RM1 million to give continuous assistance to people in Gaza and Palestinians as a whole. 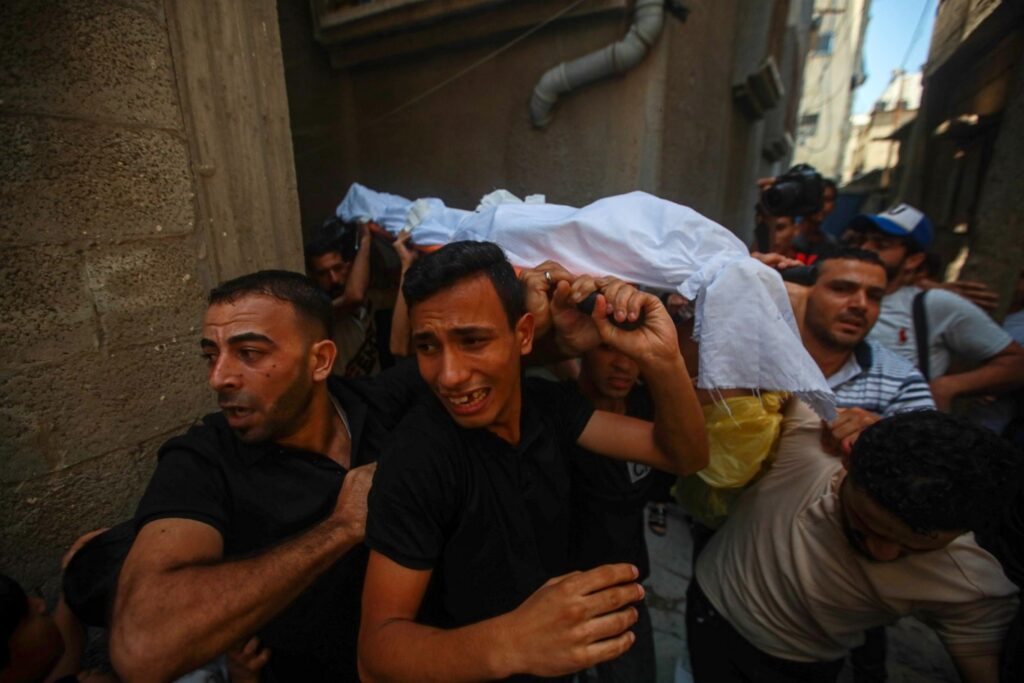 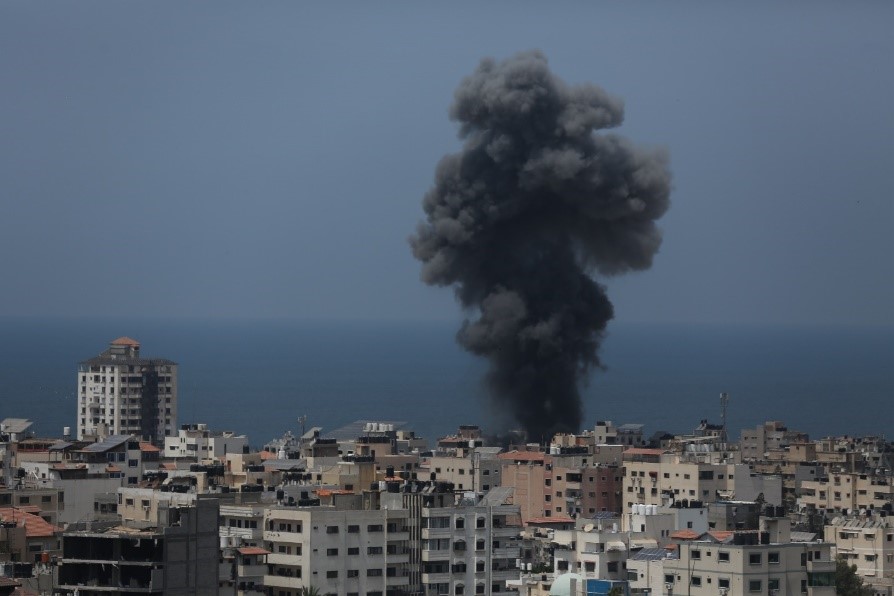 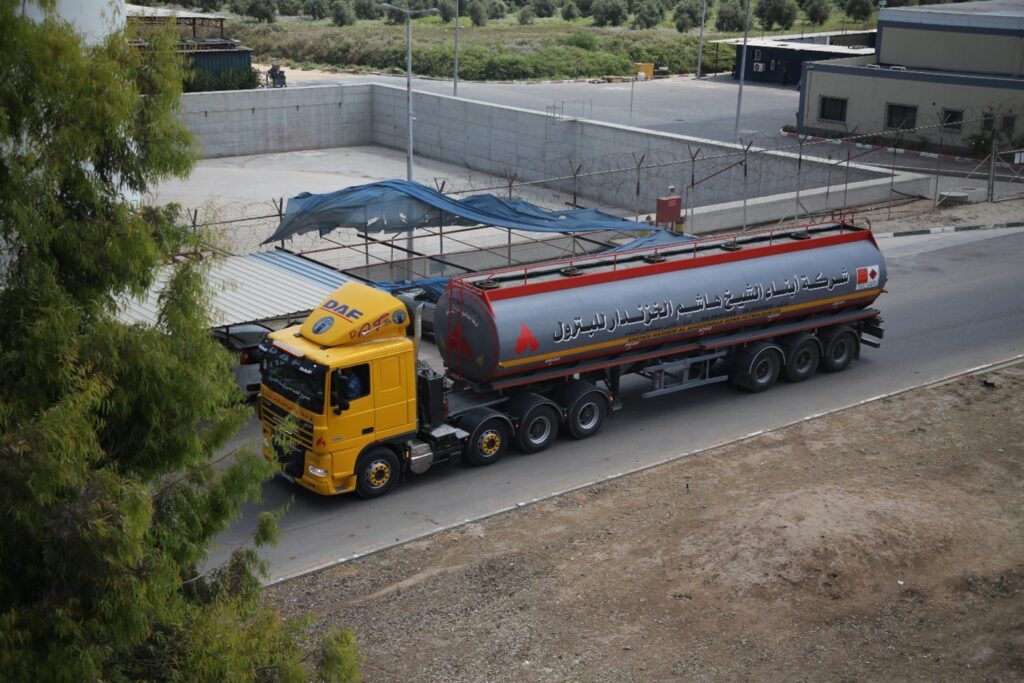 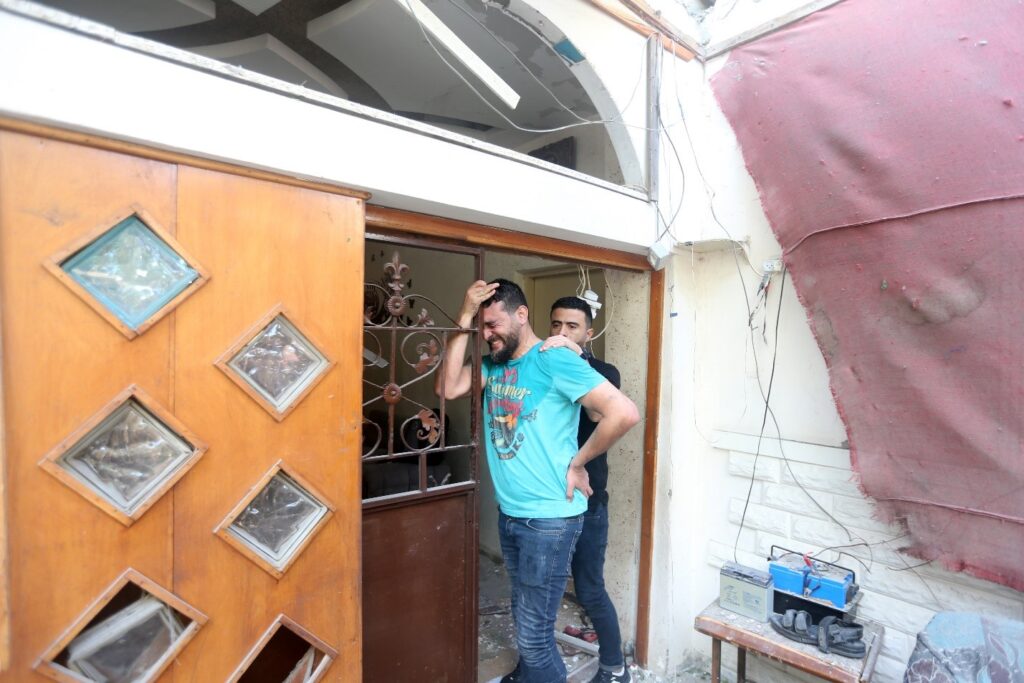 “Since my husband passed away three years ago, I have had to raise our five children without any source of income. The economic situation in Gaza is so difficult that no one could help us because they are also struggling to live. I was very depressed.

“Since Islamic Relief has been sponsoring my children, our lives have become better. You cannot imagine my children’s happiness the day we receive sponsorship funds. With that money, I was able to buy food, school uniform, stationery, and transport. Alhamdulillah, thanks to your contribution, my children have become excellent students in school.” 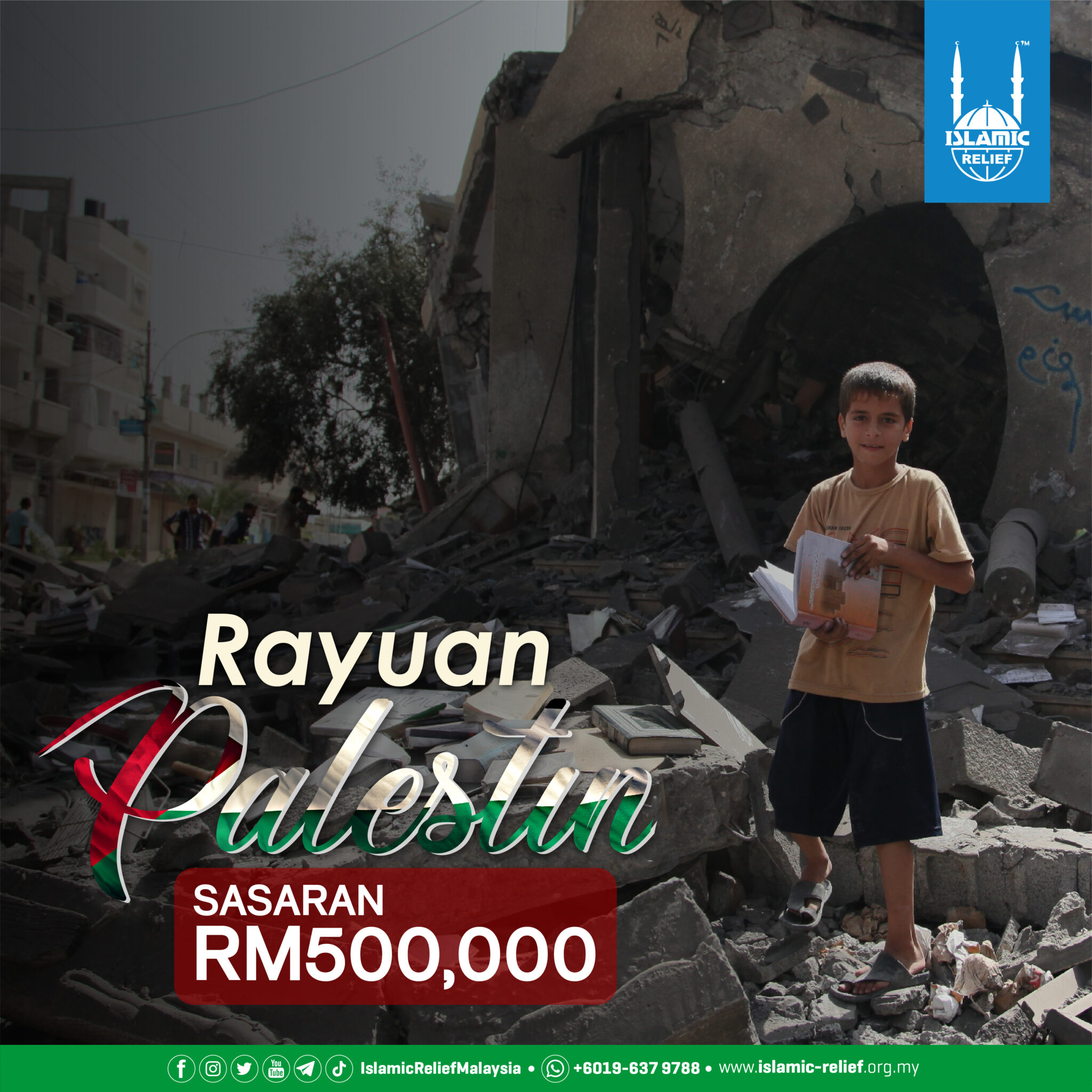